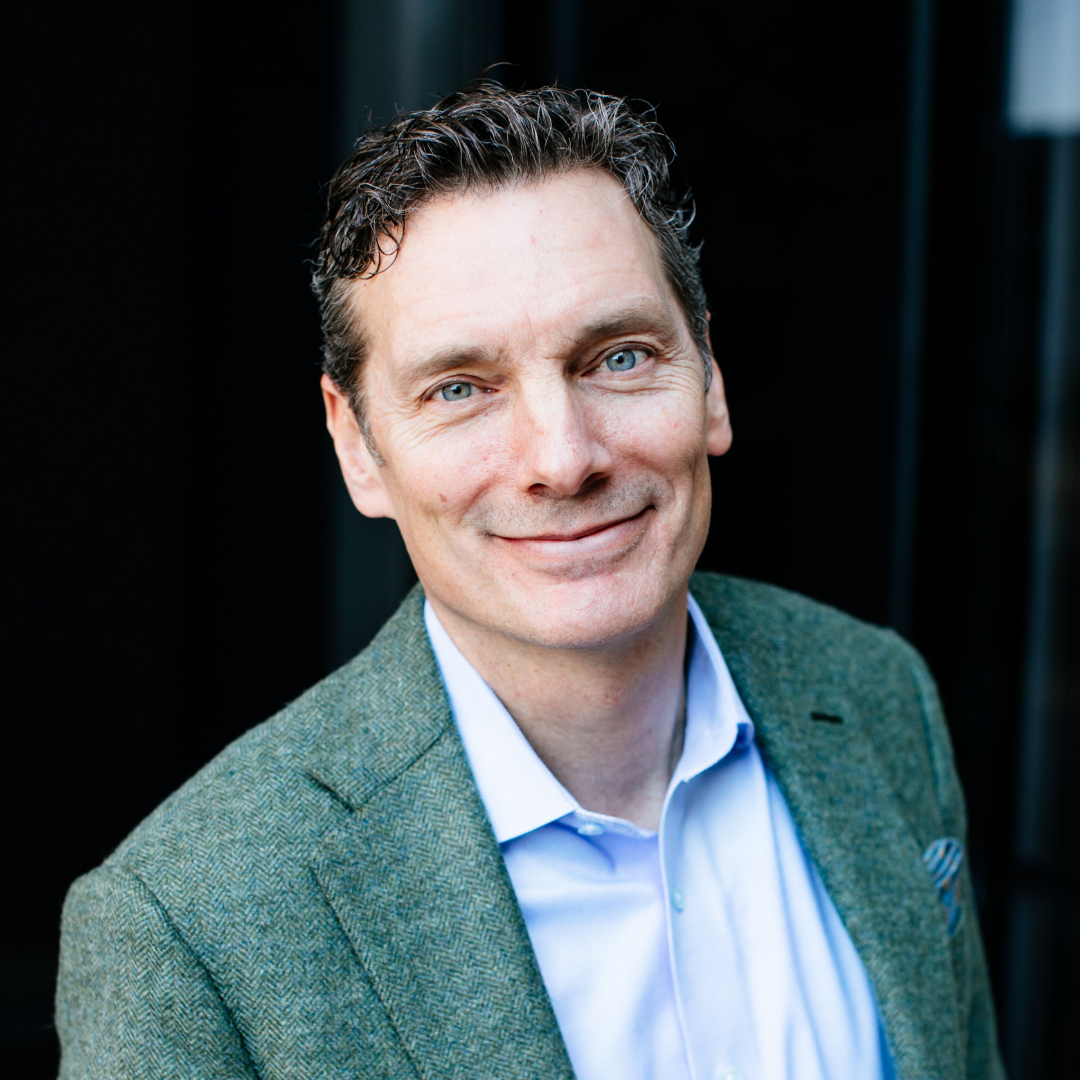 Named by Forbes Magazine as one of 20 speakers you shouldn’t miss, Jeff Henderson has become a trusted voice for businesses and non-profit organizations.  His career experience not only inspires groups and individuals but also provides tangible strategies to help them grow.  Ultimately, Jeff’s aim is to help organizations build a good name where both purpose and profit thrive.

His best-selling book, Know What You’re FOR, launched a movement in non-profits around the world and has become a focal point for many businesses.

Jeff Henderson believes in the power of words. As an entrepreneur, speaker, pastor and business leader, Jeff is a master communicator at his core. He has witnessed firsthand the capacity for language to dictate vision and for vision to transform the cultures of companies and organizations worldwide. Recently named by Forbes Magazine as one of twenty speakers you shouldn’t miss, Jeff has helped lead three of North Point Ministries’ churches in the Atlanta, GA area since 2003. As a much sought after thought-leader, Jeff knows the value of effective communication to spur growth and believes it is the key to impact change in one’s life ultimately.

Jeff has seen this outlook pays dividends in both the nonprofit and for-profit worlds. Prior to serving as a pastor, Jeff worked in marketing with the Atlanta Braves, Callaway Gardens, Lake Lanier Islands and Chick-fil-A, Inc., where he led the company’s sports marketing and regional marketing efforts. Jeff understands what it takes to build something from the ground up having founded several organizations including Champion Tribes, Preaching Rocket, MNTR (aka Launch Youniversity) and The For Company which helps churches and businesses grow by using the FOR strategy. Whether established or emerging, Jeff has a heart for developing leadership.

Fueled by the passion to see individuals and businesses thrive, Jeff has become a trusted voice for those who want to see true success in themselves and their sphere of influence. Jeff has a way of inspiring people to reach their maximum potential while understanding that it will not only positively impact one’s company and organization but also establish a legacy of healthy growth.