INVEST IN YOUR LEADERSHIP AND PROFESSIONAL GROWTH AT THIS ONE DAY EVENT AND BEYOND.
FEBRUARY 20, 2023
REGISTER NOW

is an annual global leadership simulcast event with world-class leaders. Created to share leadership principles and personal growth techniques to
CHANGE YOUR WORLD!

When you attend expect to:

You will learn from elite thinkers, including the #1 leadership expert in the world, John C. Maxwell, and gain leadership principles and personal growth techniques from their time-tested teaching.

Impact your sphere of influence.

Whether you lead a large organization or want to be a better mentor to those around you, you will gain meaningful and relevant insights so you can return home ready to implement your new action plan and lead with renewed passion and commitment.

This event is an opportunity for you to network with like-minded leaders who share your passion for leadership and learning. Make new connections or build on the ones you have during this event.

You want to hear this live and in-person keynote speaker, Mark Whitacre at this year’s Live2Lead Global2Local Church Edition! Mark will deliver a keynote talking about his days of corruption and his journey to faith. 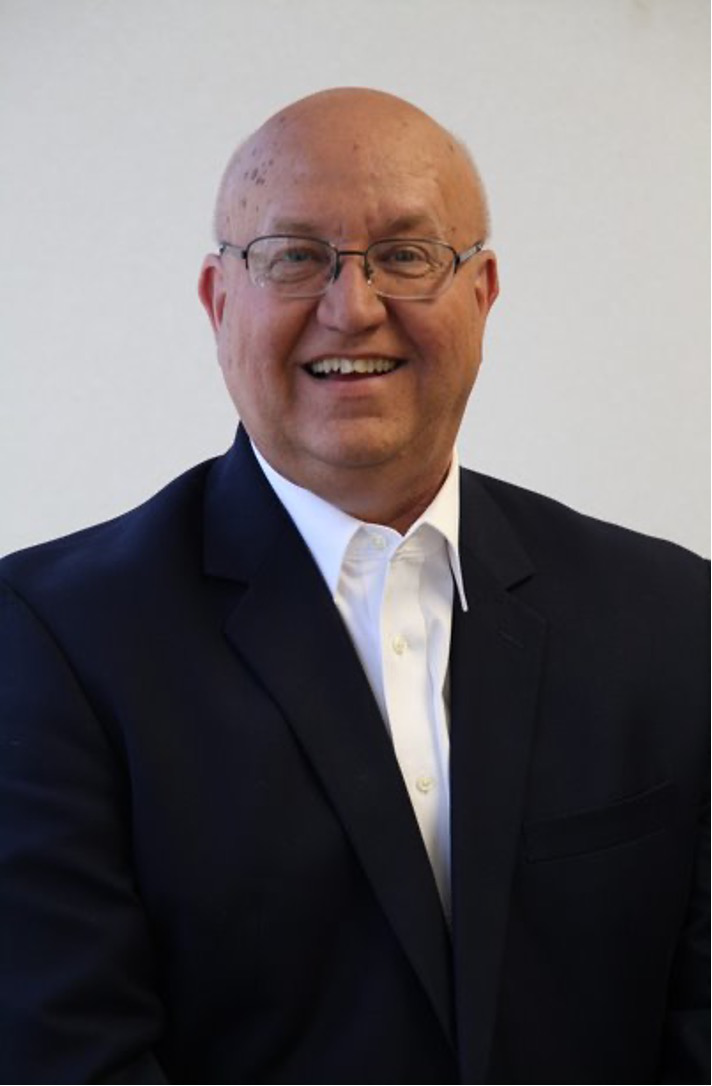 Mark Whitacre, PhD.
Mark Whitacre is an Ivy League Ph.D. and is considered the highest-ranked executive of any Fortune 500 company to become a whistleblower in U.S. history, and was responsible for uncovering the ADM price-fixing scandal in the early 1990s. Mark’s story is a story of redemption and second chances. For more information see www.markwhitacre.com

Mark Whitacre is Executive Director of the t-factor initiative at Coca-Cola Consolidated, Inc. since 2019. Mark had served as COO of Christian Business Men’s Connection (CBMC) from 2013 to 2019. Mark was the COO and Chief Science Officer from 2006 to 2013 at Cypress Systems, Inc., a California biotechnology company where Mark still serves on their advisory board today.

After completing his B.S. and M.S. degrees at Ohio State University, Mark earned his Ph.D. degree at Cornell University in biochemistry. He worked as a top executive for some Fortune 500 companies, including Ralston Purina (now Nestle), Degussa (Evonik), and Archer Daniels Midland (ADM). He was recruited at ADM when he was 32 as the President of the Biotech Division. Mark has extensive international business experience, having lived in Germany for four years working for Evonik at their world headquarters in Frankfurt.

Mark and his wife Ginger have been married over 43 years and have three adult children.

Register now to experience Live2Lead. And hear from your host, Kristan Getsy, who will light your fire for personal development and growth opportunities. Learn from world-class leadership experts, be prepared to implement a new action plan, and start leading with renewed passion and commitment.

THANK YOU TO OUR SPONSORS