An accomplished communications professional and subject matter expert with a passion for helping people. 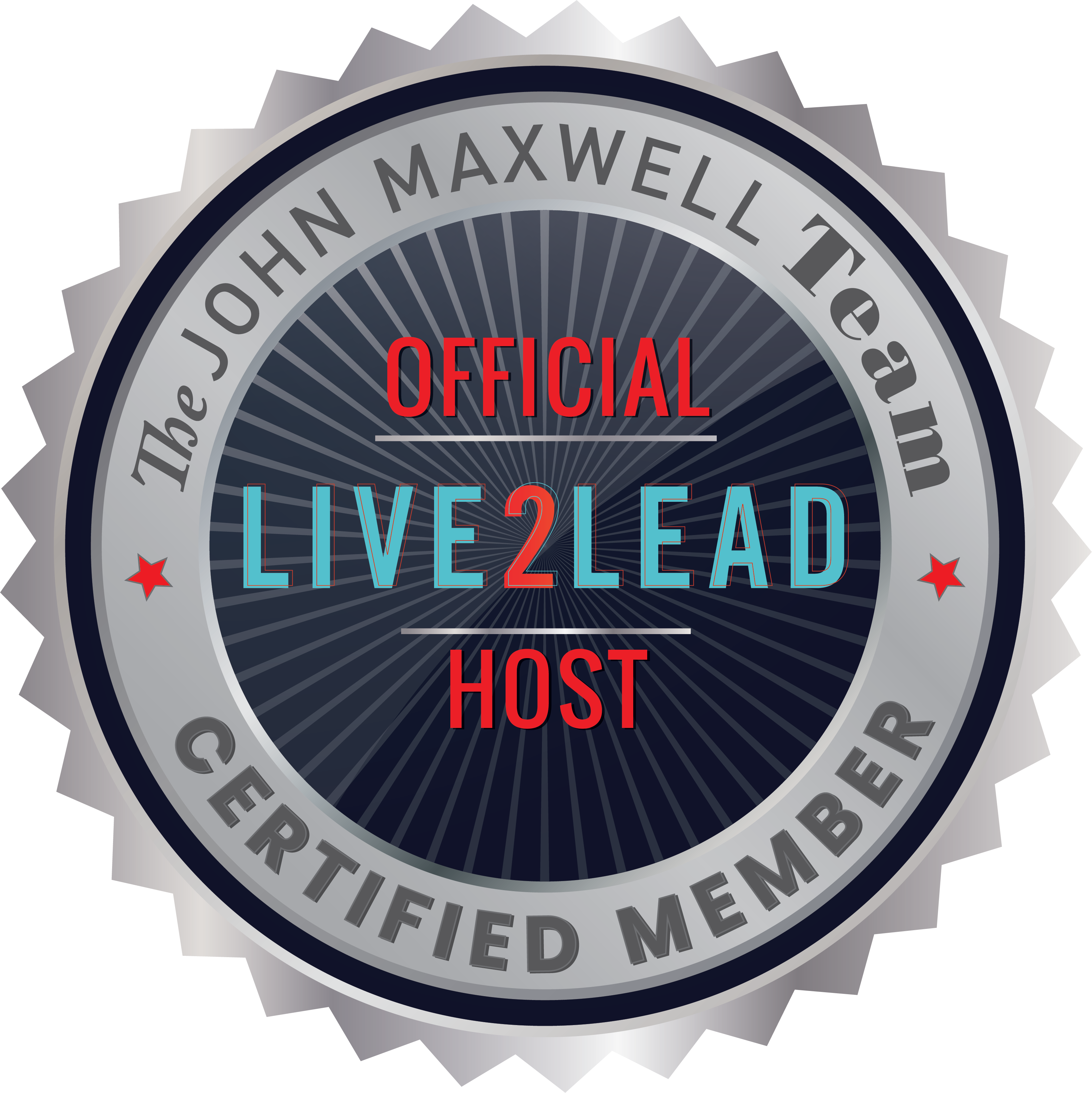 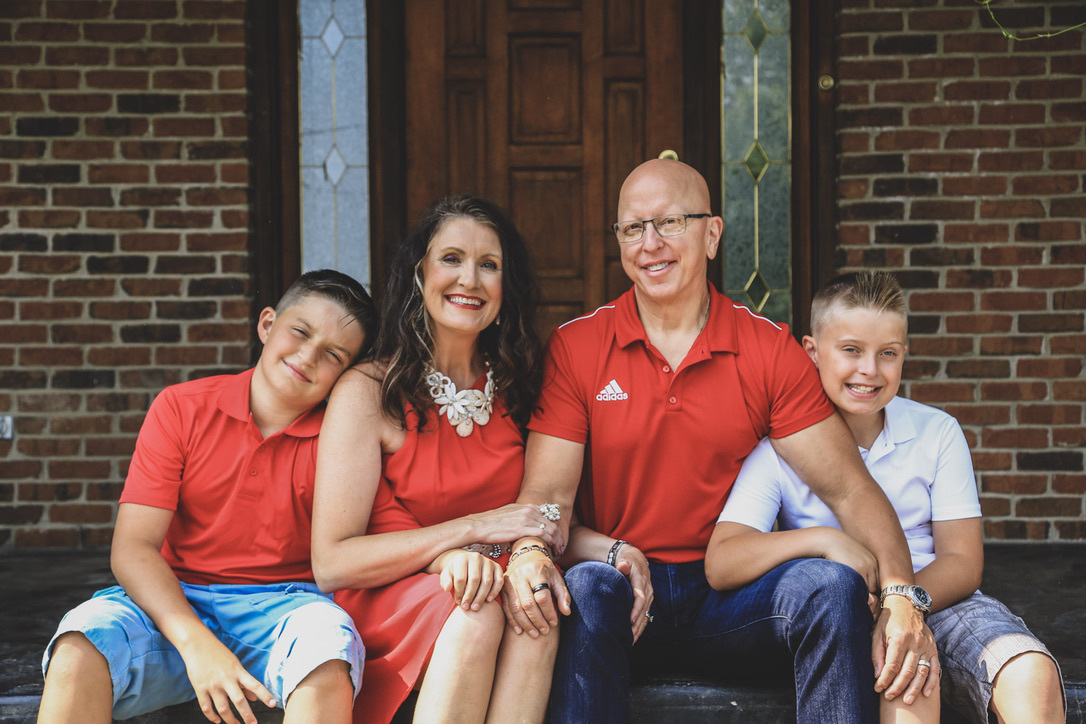 About your G2L Host

Kristan began as a journalist—curious, questioning, searching for truth through television, radio, and print. With boots on the ground, she learned. As a broadcast television anchor and reporter, a published photojournalist, and a news director, she grew. With accolades from her peers and a love for the challenge, she quickly logged more than a decade in “the business.”
She wanted more—to do more—to serve more. As CEO of her own creative agency, she did. Kristan founded Life’s Eyes Media, an award-winning, multi-media production and consulting company. That’s a mouthful—and a heart full—of humility and gratitude for the success of her second decade in this fulfilling field.